Costa Rica: a flight away from your second home

To wake up in the mornings with the sweet birds’ melody, to observe the sunset from a balcony facing the beach or enjoy a warm climate throughout the year…

Which of these three options do you prefer to have for your second home? And what if I told you that there is a place just a flight away from you that offers all those attractions and even more?

That place does not only exist in your most precious dreams but also in the world map and is called Costa Rica.

Located in Central America, it is a 19.714 square miles’ privilege piece of land that gathers all the conditions to start a new life.

If you are thinking about moving to another country, but still don’t know which one to choose, today we will give you some good reasons to think of Costa Rica as a second home. 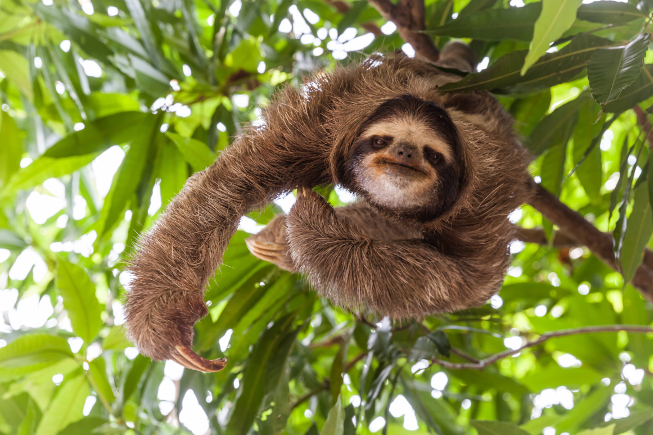 First of all, it is closer than you think. Depending on your home town, Costa Rican life style can be just a few hours and miles away from you.

According to the Instituto Costarricense de Turismo (ICT), from San José´s air terminal departs flights to 34 destinations, while 18 do it from Liberia.

Most of them are cities in North America and Europe, although there are alternatives for those who come from Panama and Peru.

Let’s start with the northernmost part of the American continent, specifically Canada, where Air Canada and Air Transat offer flights departing from Toronto and Montreal.

Crossing the world´s longest border, we arrive in the United States. Here the offer grows considerably because most of its main cities have flights to Costa Rica, including Washington D.C., Chicago, Orlando, Fort Lauderdale, Charlotte, Baltimore, among others.

To choose the one that best fits your location, budget, and needs, we recommend you to review the itineraries of American Airlines, Delta, Jet Blue, Southwest, Spirit, and United. 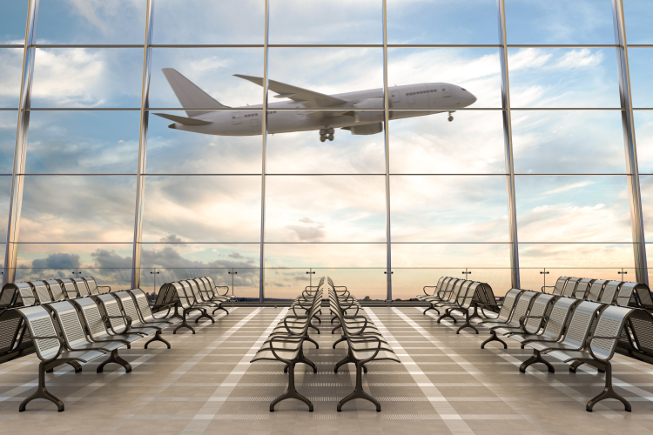 After crossing the Río Grande and entering into Mexican territory, we will find that Aeromexico, VivaAerobus, Interjet and Volaris have tickets departing from Cancun, Guadalajara and Mexico City.

Moving to the other side of the Atlantic Ocean, there are many different alternatives to fly from Europe.

According to the ICT, in just one year and a half, Costa Rica increased from having a direct flight to Europe (Iberia to Madrid) to have seven services. British Airways flies to London, England; Air France to Paris, France; Edelweiss to Zurich, Switzerland; Thomson to London; KLM to Amsterdam, Netherlands, and Condor to Frankfurt and Munich, Germany.

But what is that makes it so attractive that many international tourists want to live in Costa Rica? 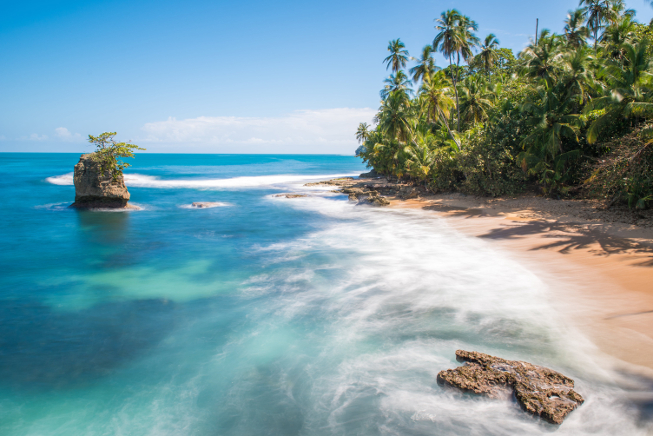 The report “Looking at the world through the eyes of expatriates 2017”, prepared by the specialized company InterNations, gives us some reasons to live in Costa Rica: “It offers the freedom to live a peaceful and happy life surrounded by friendly people”.

The report highlights it as the second world favorite place for people who are looking for properties in Costa Rica to have a home outside their country.

The easy adaptation to a new culture, the facility to make friends, the high quality of life indexes and the favorable conditions to establish a family are other important advantages.

Climate, cost of living, its people…

Taking into account that most tourists come from areas too hot or cold, the tropic warmth becomes the perfect excuse to stay. Only in the Central Valley is it possible to enjoy a mild climate throughout the year. 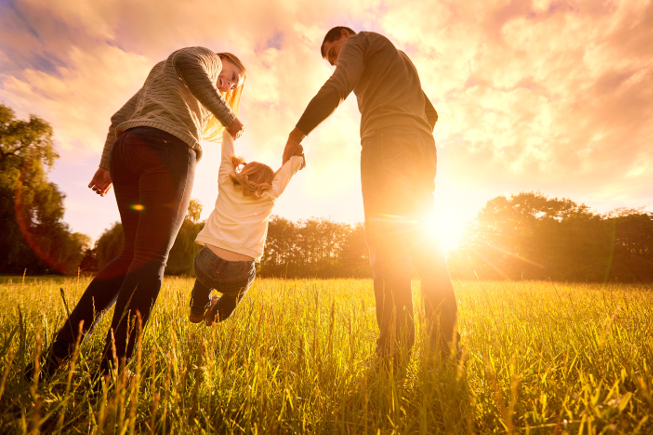 Although the cost of living in Costa Rica has increased during the last decade, it is still quite accessible for foreign average income, especially in housing, medical expenses, and transportation areas.

For example, a four-hour bus trip to Guanacaste (northwestern region) can cost about $6, while health care through Social Security costs less than $40 per month. Compared with the United States, where private insurance varies from $600 to $1.300 a year, the local cost is very cheap.

However, this will truly depend on your lifestyle. It is not the same thing to live in a less central and tourist location, with local shopping habits -such as visiting the market or the “ferias del agricultor”-, than in a luxurious Central Valley condo, close to the most exclusive malls and restaurants.

In the first case, $2.000 per month may be enough for two members’ families; in the second case that amount can easily be doubled or tripled. Fortunately, there are goods and services with a very similar cost to North America, such as internet, cable TV, electricity and cell phone plans (with a prepaid service you can spend only $15 a month, depending on the frequency of your international calls and data consume).

Unlike its neighbors, Costa Rica has no army since 1948, which has allowed the Government to invest more in environmental protection (about 26% of the territory is dedicated to nature reserves, national parks, and other protected areas) and education, a free and compulsory right.

Besides educated, Costa Rican inhabitants are friendly, kind and hospitable. As we use to say is very “pura vida”, which is reflected not only in their personality but also in their everyday language, culture and even their way of seeing life – relaxed, calm and without much hurries and worries.

Last but not least, it is a small country with a privileged location as well as beautiful and accessible places. Its microclimates and ideal mixture between beach and mountain make it the favorite destination for all nature lovers that want to have a property in Costa Rica.

Do you need more reasons to make Costa Rica your second home? Contact us and we’ll help you find the best home to start a new life in our paradisiacal land. We are sure that you will agree that Costa Rica is really “pura vida”.

Costa Rica’s pristine beaches, beautiful nature and thriving local economy have driven many people to call Costa Rica their second home. The country has thrived in recent years and owning a home in Costa Rica is an affordable luxury. More than 20,000 U.S. expatriates already live in Costa Rica. The wide range of scenic landscapes and microclimates make Costa Rica a dream for people looking for a vacation home. Covering 51,000 scenic square kilometers, Costa Rica is a safe place to call home. There is a low incidence of violent crime. Outside the capital city thereisn’t much crime of any kind. It is a country with amazing people, a high standard of living, and an exciting blend of local and foreign cultures.